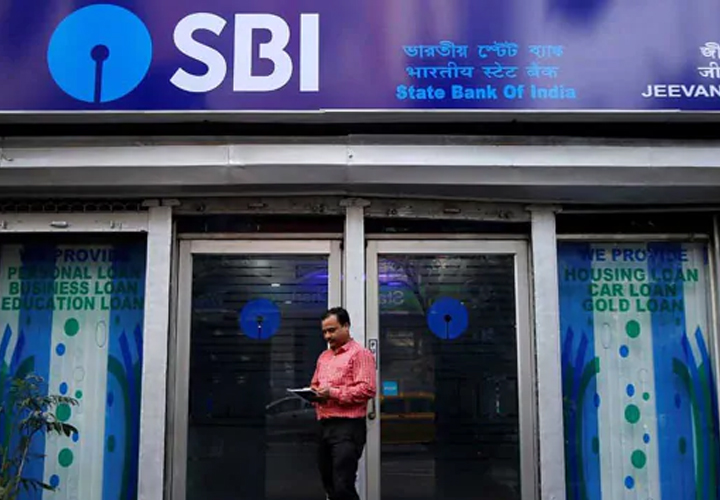 SBI has also reduced its benchmark lending rates by five basis points across all tenors. The marginal cost of fund-based lending rate, or the MCLR, will now stand at 8.50 per cent for the one-year tenor, down from 8.55 per cent, with effect from April 10, 2019, SBI said in a statement.

Besides SBI, Indian Overseas Bank also reduced its interest rate on loans (MCLR) by 5 basis points for tenors of one-year and above from April 10. Last week, Bank of Maharashtra slashed its MCLR with effect from April 7, 2019. Muted growth and subdued inflation prompted the RBI, last week, to lower its key lending rate for commercial banks by 25 basis points to 6 per cent. 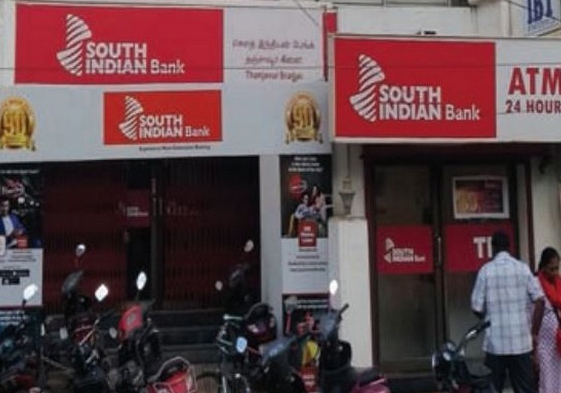 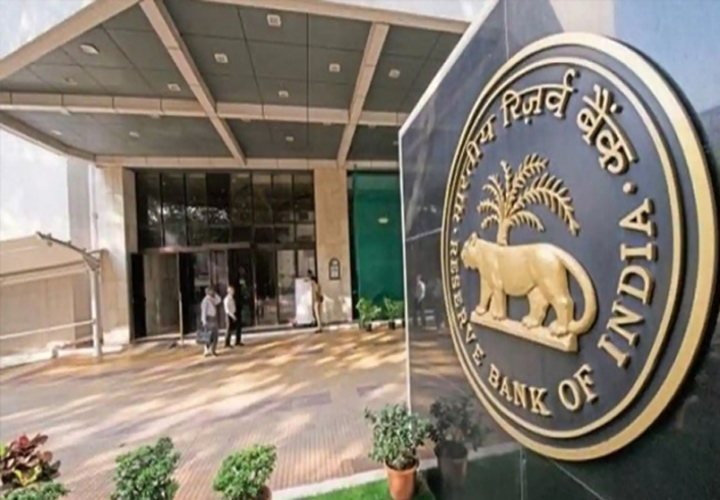 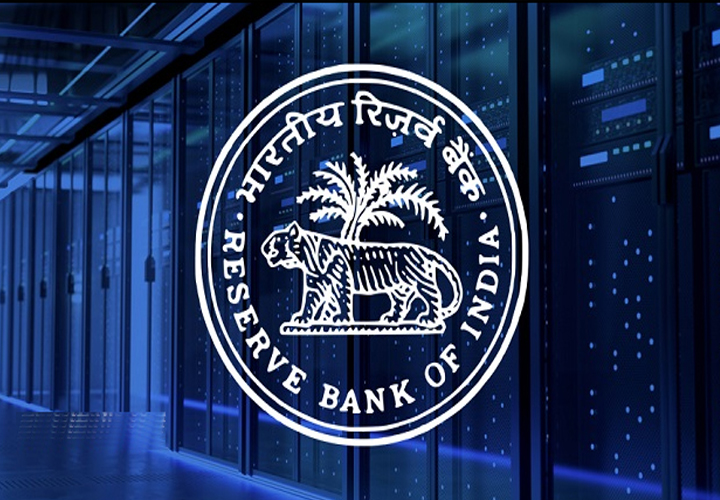 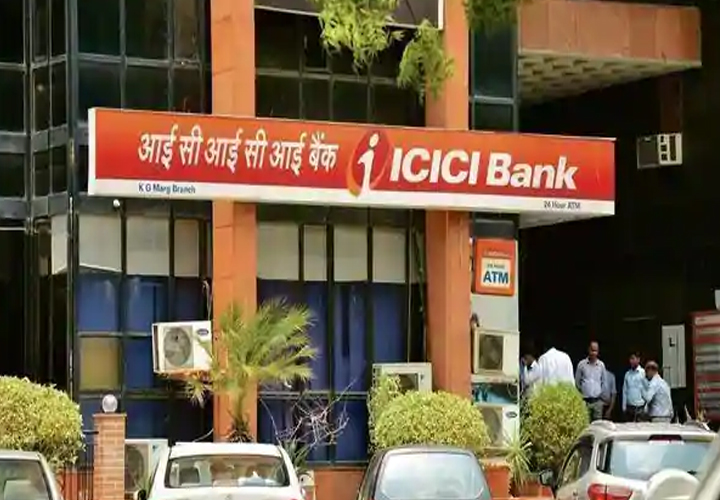 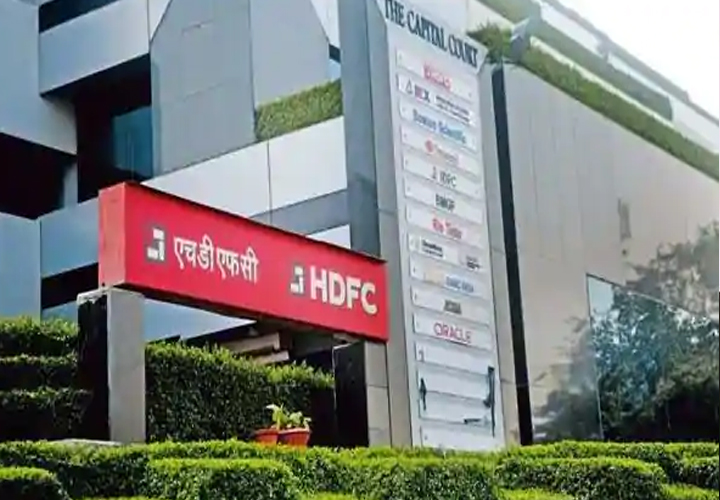 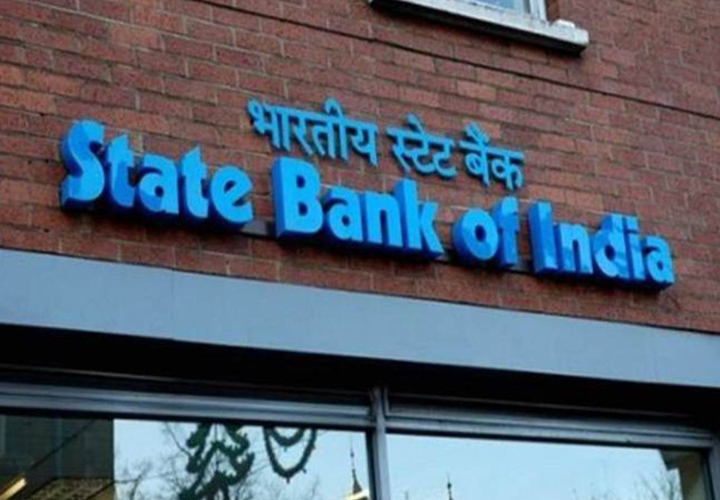 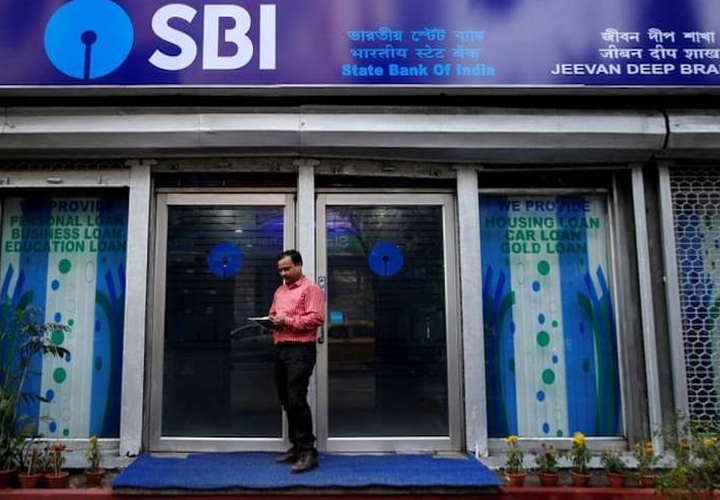 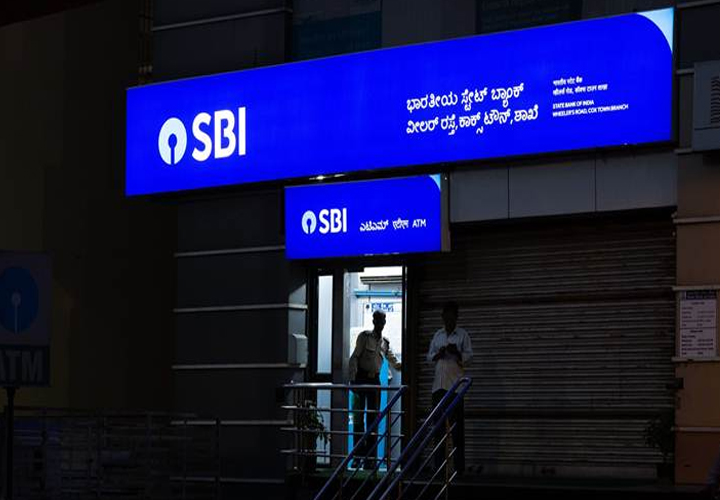 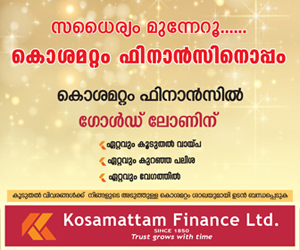